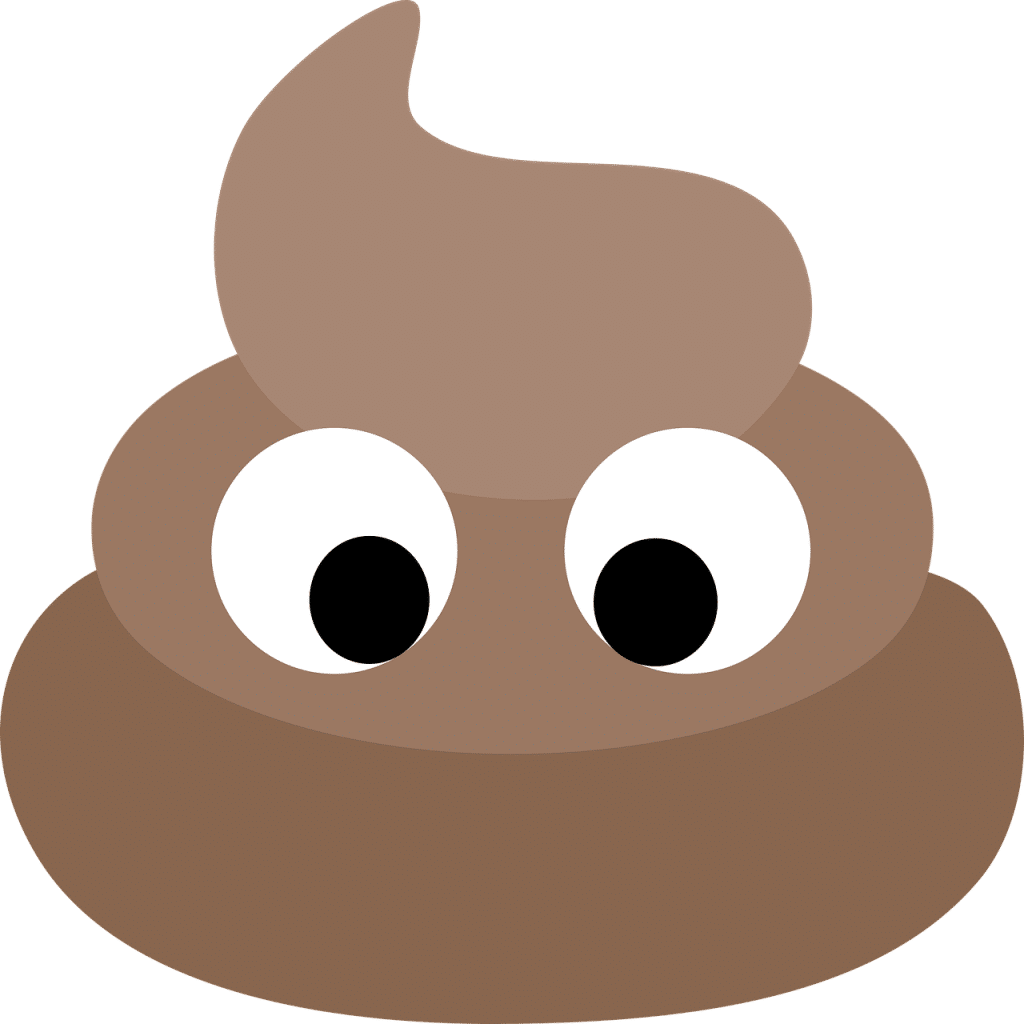 How many important life events have you had compromised or just ruined by digestive problems? Because you just hurt too much, you felt too bad or couldn’t stray far from a restroom. These problems are termed “Functional Bowel Disease” or “FBD” in conventional medicine.

What about the mental effects caused by indigestion, constipation, diarrhea, bloating, cramping and the combination of all of these known as “Irritable Bowel Syndrome” (IBS)? These all cause mental and physical lethargy… so you just don’t feel up for much of anything.

Now I have something staggering to tell you, especially if you’re a woman:

In the US, over 66 MILLION people—one in five—suffer from these problems… and 70% of them are women. That means that 35% of women in the US have these problems.  66 million is greater than the entire population of the United Kingdom. That’s a lot of people.[i]

With a problem this common, it’s not surprising that people frequently seek help from their doctors. Medically, these symptoms are known as Functional Bowel Disease because no physical cause can be found for them. Every year, over $8 BILLION is spent on medical costs for these problems, and FBD is one of the top 10 reasons people see their primary care doctors. Also, patients diagnosed with FBD spend on average 74% more in direct healthcare costs than other people.

There’s no known cause for these problems. Treatment is limited to mostly time-proven remedies to reduce symptoms which work on a hit-or-miss basis (this is something you’ll agree with wholeheartedly if you are a sufferer of Functional Bowel Disease).

Honestly, I wasn’t aware of much of this information until I started researching for this blog. In my practice, I see mostly severe patients; people don’t come to me just for Functional Bowel Disease symptoms. However, most of my patients have these symptoms in addition to all their other more severe problems. We handle diarrhea, constipation, abdominal cramping, bloating, reflux, heartburn, stomach upset, nausea, etc. at the beginning of most patient treatment programs. These symptoms are usually gone or mostly handled in a few weeks, no big deal, so I was taken aback by the statistics I’m quoting here.

I’m just amazed: the public is spending 8 billion annually on what is honestly simple, easy to handle basic issues. I commented to my office manager that if the 66 million sufferers of Functional Bowel Disease all were given one specific whole-food supplement we use frequently it would probably solve the symptoms of about half of them.

Symptom Relief is Temporary: How to Solve the Actual Problem?

Most Functional Bowel Disease symptoms can be quickly relieved with basic food supplementation and some diet changes. But these symptoms are just evidence of underlying health problems. When I’m doing an initial consultation visit it’s very common that the patient’s severe problems began with simple digestive issues:

The underlying cause of digestive symptoms can be sex hormone problems (remember that Functional Bowel Disease symptoms mainly occur in women?), allergies, mental stress, thyroid problems, adrenal problems, liver problems… many, many possibilities. This is the reason that conventional medicine only treats the symptoms: they have no training or tools to discover the underlying causes, and no effective treatment techniques to apply if they did know a cause.

In almost all cases, Functional Bowel Disease problems can’t be cured by a drug. These problems are termed “chronic conditions” that can only be managed with (often) lifelong drugs but never cured.

[If you want information on how to actually solve chronic health problems, read this short booklet]

So, I find myself in an odd position of knowing what to do to solve the horrific digestive problems of 66 million people… most of whom think their problems can’t be solved and just keep taking drugs to try and take the edge off.

Here is a link to request a new patient appointment

[i] All statistics are from the Center for Disease Control website.

Stop the Madness of Hormone Problems 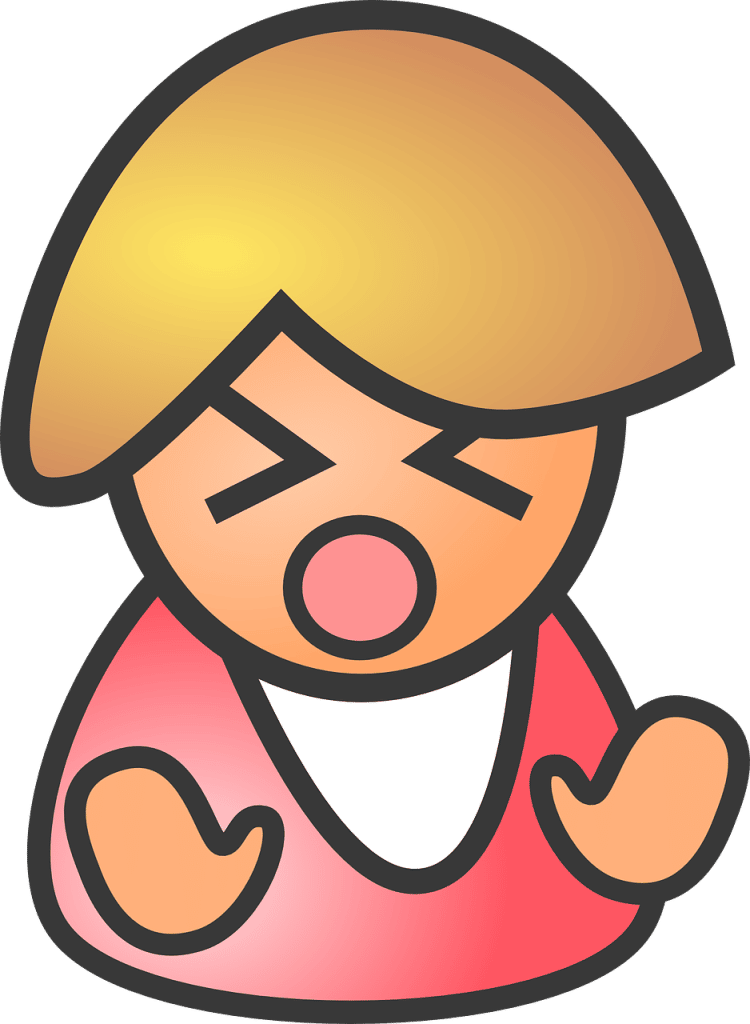 The madness is often connected to our hormones.  Those little microscopic amounts of substance can give us the time of our lives or make a ruin of them.

The beginning of the female cycle in adolescence is for many the start of a life of stress, pain, depression or worse.  Over the course of my practice I have seen many women begin their adult lives with hormone problems and other health issues that have never been resolved and have only worsened over time — sometimes for life, often because of the very solutions they have been offered.  Most of these early onset conditions, and their underlying concerns, were never diagnosed correctly. These young women have either been offered no solutions or solutions that include the birth control pill to “regulate” their cycle, or anti-depressants to “fix” their moods.  Women come to me in their 40s and 50s on anti-depressants and anti-anxiety meds, which they’ve been taking since their teen years. As a result, they have been unable to stop using them because the root cause of their hormonal problems or other health condition was never found.

The young girl who was once miserable with a flooding cycle and horrible cramps is now a nervous, anxious woman in her 30s or 40s, exhausted and stressed, possibly diagnosed with thyroid nodules, Polycystic Ovarian Syndrome or other hormonal problems.  This woman is likely taking anti-depressants and has often turned to other drugs and chemicals to survive.  She may smoke marijuana or drink wine at night to sleep and then drink copious amounts of coffee or take caffeine pills or drink energy drinks to be able to get through her busy schedule.

Or, as one of my patients described it, she had to “Elvis it” to keep going. To her, that meant alcohol at night to sleep and caffeine all day to stay awake. This woman was in graduate school trying to keep pace with her schoolwork and not understanding her exhaustion. She expressed dismay at how her body seemed to betray her when she needed it the most.

Often women in their 30s have young children and are exhausted by work and home responsibilities. These women also know that if they don’t get it all done no one else will.  The child rearing phase of life can be challenging, and many of the women I meet do not know there is help available. It is not normal to feel completely wrung dry all the time — this should be the time of your life!

The beginnings of more serious health issues have already taken root by the time you reach your 30s and 40s.

By now you may have struggled for years with nagging health concerns, doing your best to self-medicate or trying to ignore your growing health issues.

By the time they reach their 50s or 60s, many women have had a hysterectomy because of fibroids or continued heavy menstrual flow, leading their doctors to determine that their female parts are no longer useful and should be removed! Women are told they are in menopause now and do not really need these organs anymore, or other such questionable logic. This often leads to synthetic hormone replacement therapy, which carries its own health risks and complications.  For some women, this time of life can be fraught with ill health.  It is not uncommon for someone to be prescribed two or three blood pressure meds and possibly a statin drug for high cholesterol along with an anti-depressant or anti-anxiety drug.

This same woman could be battling pre-diabetes, high blood pressure or a full-blown case of diabetes, with stubborn weight that now won’t ever let go.  She is often exhausted, hot flashing, experiencing insomnia and facing even more serious health issues like osteoporosis and heart disease, often because of unbalanced or deficient female hormones.

If You Found Yourself Described Above…

There are answers to hormone problems at every stage of life. These aren’t medical “take a drug” or “remove a body part” solutions. The answers lie in understanding what has caused your body to become unbalanced and unhealthy and in doing the work to help it to recover.

One of the first actions I take with my patients with hormone problems is to have them become informed on their bodies and their conditions. If you have hormone problems, YOU will do most of the work to recover your own health. If you’re doing this blindly, on a “just tell me what to do” basis, you may have limited results. 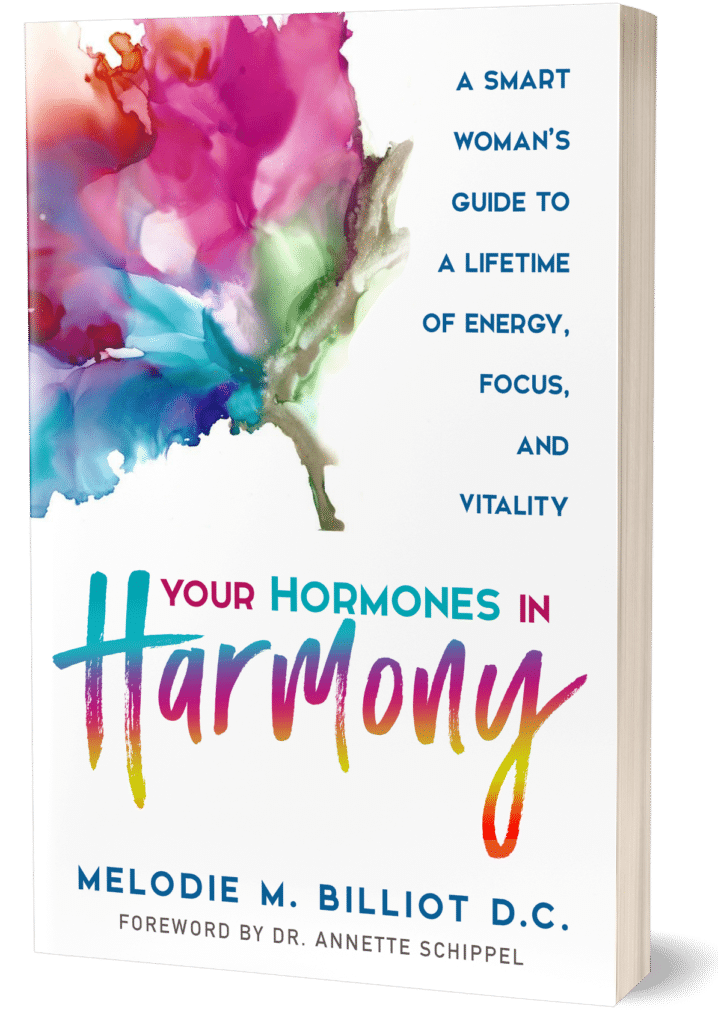 For this reason, I wrote a book for women who have hormone problems (or want to avoid them!). The book is easy to read, and:

You can pick up an ebook or paperback from Amazon here, or drop by the clinic and I’ll autograph a copy for you.

I have devoted most of my life to researching about and treating women with debilitating hormone problems. If you are suffering from this kind of problem, please contact me and I’ll help you in any way I can to get you back to the healthy, happy, beautiful life you should be experiencing.