SIBO: Overlooked Cause of Digestive Distress 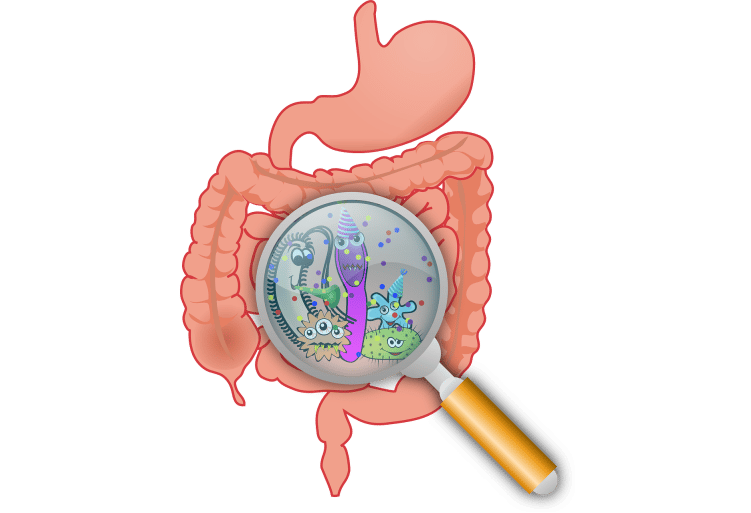 You may have heard the term “SIBO” and wondered about it.

SIBO is Small Intestinal Bacteria Overgrowth. It usually results from the poor passage of food through the small intestine, which creates a breeding ground for bacteria.

If you have any combination of the symptoms listed above, I may be able to help.

A simple lab test can determine if it’s likely that you have a problem with SIBO. In this case, correct dietary supplements and some dietary restrictions can give your body the assistance it needs to get the situation under control and eventually heal.

Below is a case review from a colleague of mine that clearly shows how these cases can resolve.

SIBO can be Related to Leaky Gut

READ: What Do You Mean by Leaky Gut? 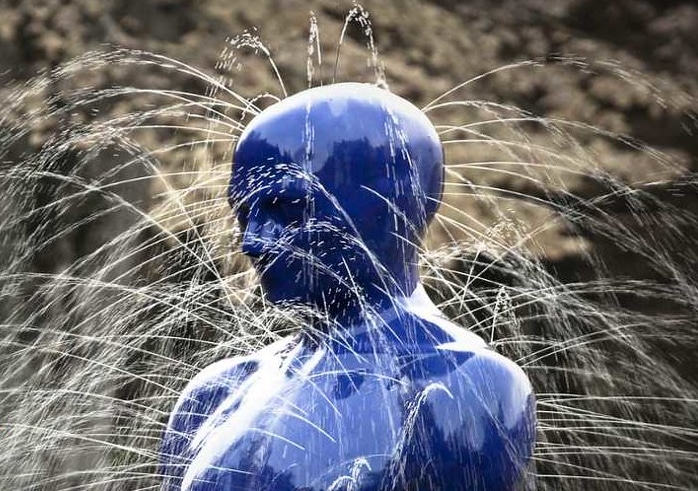 Based on the patient’s symptoms and her medical records from her primary physician, I was suspicious of a condition called SIBO (Small Intestine Bowel Overgrowth).

SIBO, small intestinal bacterial overgrowth, is defined as an increase in the number of bacteria and/or changes in the types of bacteria present in the small bowel.

The normal small bowel, which connects the stomach to the large bowel, is approximately 20 feet long. Bacteria are normally present throughout the entire gastrointestinal tract but in varying amounts. Relatively few bacteria normally live in the small bowel. In most patients, SIBO is not caused by a single type of bacteria but is an overgrowth of the various types of bacteria that should normally be found in the large bowel.

The most accepted test to diagnose SIBO is called the hydrogen/methane breath test.

Here are the results of Kristina’s SIBO breath test:

Antibiotics are often used to treat SIBO. However, studies show that recurrence develops in almost half of all patients within one year despite treatment with antibiotics. The most commonly used antibiotic for SIBO is rifaximin. The treatment I decided to recommend included natural botanical supplements. I worked the patient up from a low to a higher dose over two weeks to minimize die-off symptoms.

In addition to the botanicals, I recommended a SIBO diet. The SIBO diet is a temporary elimination diet that incorporates low–FODMAP* foods to decrease bacterial overgrowth. Click Here for a food guide for SIBO.

Kristina followed the above treatment protocol for six weeks with excellent results. Her follow-up breath test was negative. It has been eight months, and she is still doing quite well.

FODMAP is an acronym for Fermentable Oligosaccharides, Disaccharides, Monosaccharides, and Polyols. These are short-chain carbohydrates (sugars) that may be absorbed poorly by the small intestine. Some people have cramping, diarrhea, and other symptoms after eating them.

Here is a list of high and low FODMAP foods.