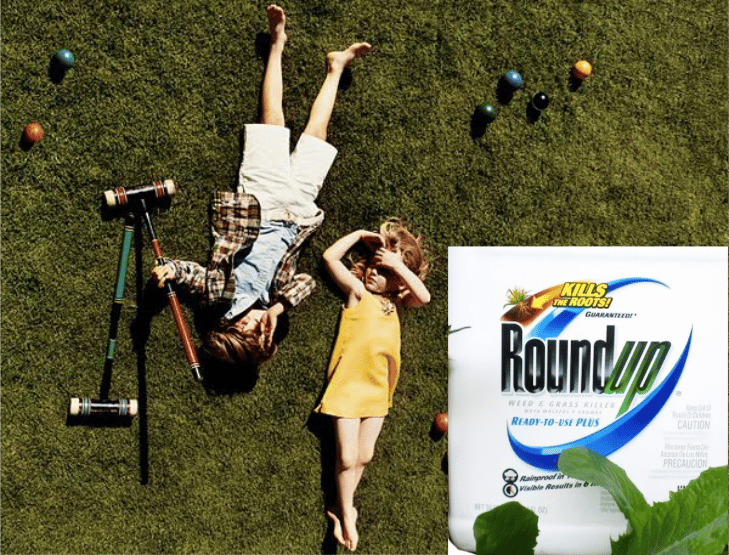 If you have a house with a yard, you probably know about Roundup.

The stuff is truly miraculous! Spray it on just about anything, and the unwanted plant shrivels up, dies, and doesn’t come back. It seems like nothing else comes close to being as effective.

Roundup and other products made with its active ingredient glyphosate are wildly popular commercially. Roundup is how power companies keep their transmission line rights of way clear. It’s why railroad tracks aren’t overgrown with weeds. 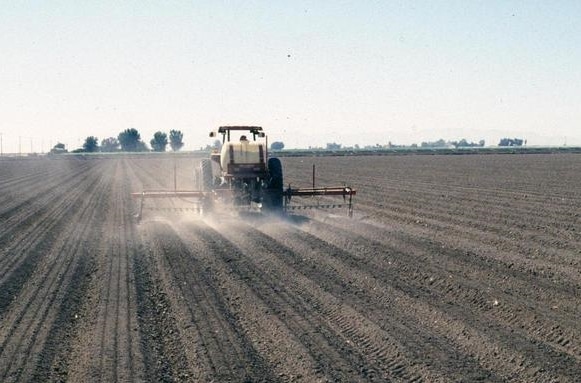 Growing crops is where Roundup is used the most. On farms, Roundup is used in combination with special genetically modified plants. Here is how this works: The farmer plants the special GMO seeds. Then, as the plants (and weeds) grow in his fields, he sprays the whole field with Roundup. The weeds all die, and the crop is unaffected (well, it doesn’t die anyway).

Roundup was first sold in 1973 and is now THE MOST WIDELY USED HERBICIDE and is used in most countries.

So, what could go wrong? Glyphosate (the active ingredient in Roundup) can enter your body by direct skin absorption, eating treated foods, or drinking contaminated water. The WHO (World Health Organization) classified glyphosate as a probable carcinogen in humans in 2015. Studies have shown that glyphosate disrupts the bacteria in your gut, creating a decrease in ratio to harmful bacteria because the bad guys have resistance to Roundup.

A growing number of studies find that glyphosate can mess up your heart’s electrical system, leading to life-threatening arrhythmias.

Can I Ride Just One More Time??

Like a little kid on a merry-go-round, governments around the world KNOW they must ban glyphosate but want just a little more time before they finally act.

The US (currently using 1.8 million tons of glyphosate annually) has over 150 cities with local bans. However, the EPA still sticks to its declaration that “glyphosate is unlikely to be a human carcinogen.” So don’t look for any widespread relief soon.

Austria banned glyphosate in 2019. Germany is phasing it out by 2023. Nineteen countries are either regulating, banning, or in the process of doing this currently.

Here’s what to do: 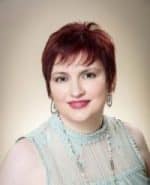 Do you have chronic health problems (possibly from toxic exposure)?

I may be able to help you.

Would you please take five minutes to fill out a health assessment survey and send it to me? I’ll review your information and have my assistant call you for any additional information and let you know if you might be a good fit for my clinic. It’s complimentary, no strings attached. Either I can help you or point you in the right direction to get help.

Don’t give up! You can recover your health if you persist.