3 Tests Tell You How Long You Will Live

3 Tests Tell You How Long You Will Live

Most people have a desire to live life to the fullest with a combination of quantity and quality. 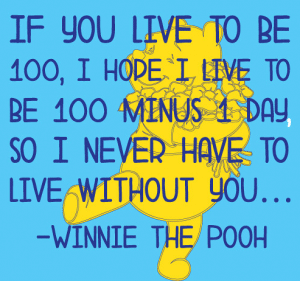 There are many parameters that may determine how long you live, however,this short article presents the findings of five researchers who identified three simple tests you can do at home to measure your ability to increase years to your life.

The following are the three tests that were evaluated:

According to the researchers of this paper, these tests clearly represented tell-tale signs of longevity.

Perform well in all three tests at age 53 or so and you should be healthy and vibrant 13 years later, when you are 66.

Researchers from University College London estimate that a 53 year old who can complete these tests successfully is up to 5 times more likely to be alive and well at 66 than someone who couldn’t complete the tests or who did them poorly.

There were far higher death rates among those who failed to complete the tasks.

Officially the tests are called:

The Chair Test (Standing up and sitting down in a chair 39 times in a minute for a man, and 36 times for a woman)

Tell Me How You’re Doing

Just write to me at PatientServices@AlternativeHealthAtlanta.com. I am concerned and very interested in your experience.

Wishing you the very best,

Not happy with how well you did on the three tests?

Or, generally unhappy with the state of your health?

I can help you to find out IF and HOW you could change your future health condition. Just click the button below!
Request a Free Health Analysis