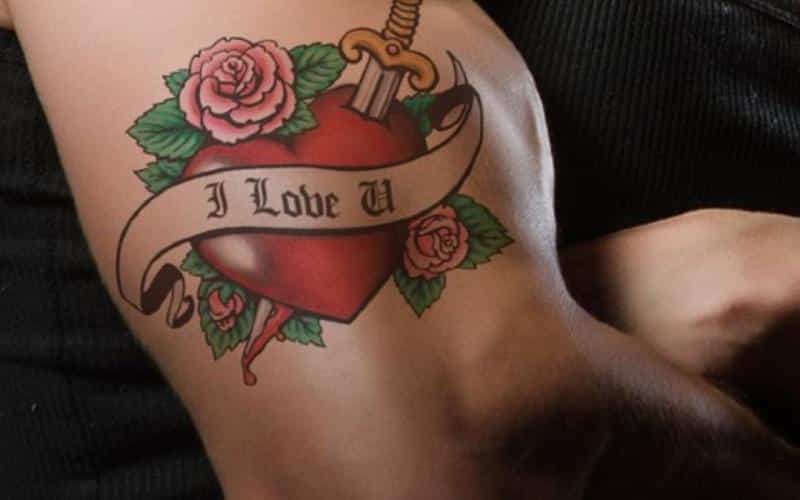 Most medical schools in the US don’t teach nervous system switching, so your doctor has probably never heard of it. However, it’s pretty common and can have a devastating but hidden effect on your health.

Scars, including tattoos, are the usual cause of nervous system switching.

With a bit of testing assistance, you can probably fix it yourself.

(If you find yourself in this list, you should get tested):

Your body runs itself using a special dedicated nervous system called the autonomic nervous system (“ANS”). The ANS is a private network that you have no control over. It handles your heart rate, digestion, immune system, etc.

Most of the nerves in the ANS are right under your skin. There are so many that if you took away the rest of your body and just left your ANS, you’d still be recognizable.

If you cut through your skin, these underlying ANS nerve cells are damaged. If the cut doesn’t heal completely, it will leave a scar.

Sometimes a damaged nerve cell inside a scar won’t heal and will partially block a nerve path. This blockage can store up electrical energy from the nervous system and then suddenly release it. This sudden charge released into your ANS can flip the entire nervous system’s polarity (positive or negative electrical charge) for an instant.

Nerve cells heal slowly, so this condition can go on for many years. The scars can be from surgeries, accidents, tattoos, or other causes. If you have several scars, usually only one or two will be causing the problems, so it’s important to test to find out which one(s) are involved.

There are other causes for nervous system switching that are much less common than scars, such as infections, toxins, and even dead teeth.

The only accurate way to test for switching is a lab test called Heart Rate Variability or “HRV,” usually used for nervous system research. 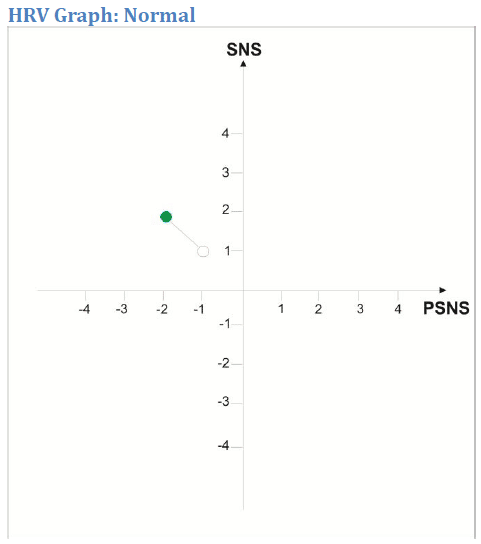 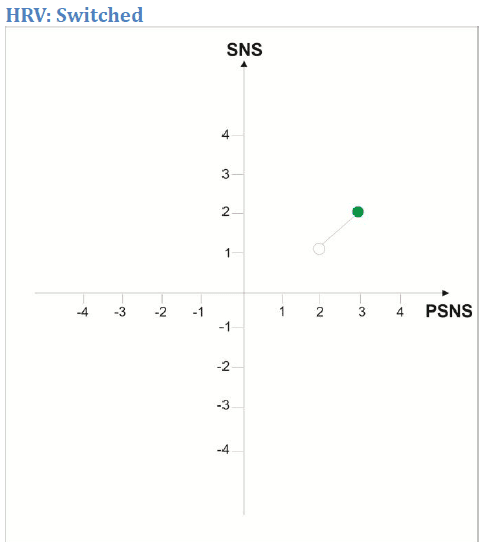 Your autonomic nervous system controls your heart rate beat to beat, depending on internal and external environmental factors. By measuring the variability of your heart rate, beat to beat-to-beat, and comparing this measurement between standing and lying down, it’s possible to determine the condition of your ANS. The test takes less than 10 minutes and is highly accurate.

But Which Scar (or Tattoo) is Causing the Switching?

The most accurate way to identify the offending scar is using another test of the autonomic nervous system called Autonomic Response Evaluation, or “ARE.” This test uses muscle reflexes to find very exact areas of stress in the body. With ARE, it’s possible to narrow down the cause of switching to a specific scar or tattoo (or find another reason for switching, such as infections or toxins).

Because it’s so quick and inexpensive to test for nervous system switching, you can work on the problem identified in the testing (see below) and then retest to see if you’ve resolved the switching.

Short Term: To temporarily stop switching (usually up to a few days), you can laser the scar for about 5 to 10 minutes with a “cold” laser (a special laser using bio frequencies of 600 to 700 nanometers). I use these lasers in the clinic. You can find them for about $200.

Long Term: Repeatedly treating the scar with vitamin E (I use wheat germ oil) may eventually break down the scar tissue and assist the damaged nerve cells to heal. I usually tell patients to rub the oil on their scar twice a day for at least three months.

Both these techniques are effective on tattoos as well.

These stories are from patients whose nervous systems were switching. Resolving the switching was instrumental in their successful treatment.

Thanks to following Dr. Billiot’s advice and recommended supplement regimen, my health has significantly improved. Not only have I lost weight, but my cholesterol, blood sugar, and A1C are now within normal limits. I look forward to continuing to see improvement and am super thankful!— M.M.
I’ve had four months of normal periods for the first time in my life! I’ve ovulated properly and my period has been on a consistent schedule. I’ve also been producing normal levels of hormones by myself for the first time ever! I’m very proud of my body!— S.R.

Find Out How to Get Tested for Switching, or Other Help with your Health: