High Cholesterol or Statin Drugs: Which is Worse? 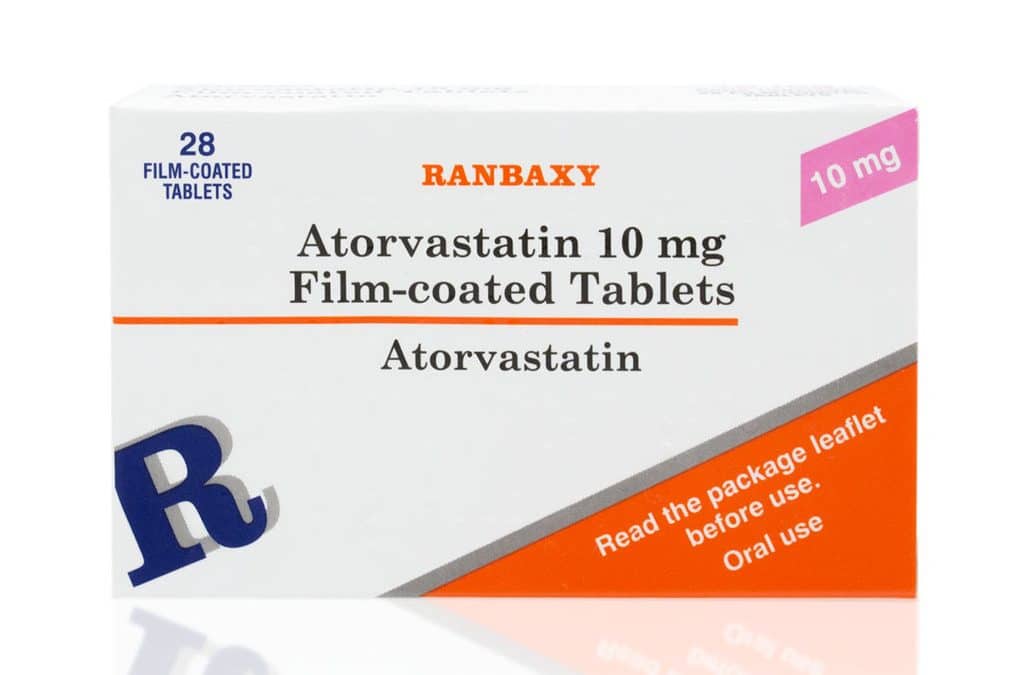 This article explains how the villain of LDL (“bad” cholesterol) is an essential part of your immune system, controlling inflammation and infection. LDL is also a building block for cells and is what testosterone and estrogen are made from.

So why the bad rap?

So, the statin drug you take to prevent your arteries from clogging could be causing the very condition that causes your arteries to become clogged.

To understand more about the causes and solutions of insulin resistance (this is the REAL villain) read Insulin Resistance—More Dangerous Than High Cholesterol. 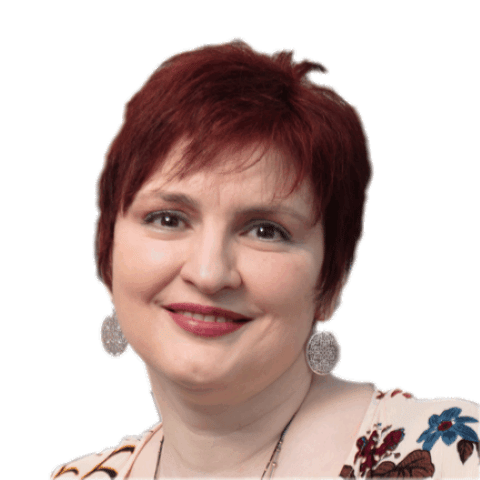 Atherosclerosis– Is Your LDL Sticky?

Atherosclerosis is the thickening or hardening of the arteries caused by a buildup of plaque in the inner lining of an artery.

Of course, with this hypothesis, it would make perfect sense that the higher your LDL cholesterol, the greater the chance of getting atherosclerosis.

However, there is much more to the story and my hope today is to share a different angle that will shed some light on the real issues with LDL cholesterol and its nemesis called atherosclerosis.

The Significant Role of LDL in Our Bodies

Cholesterol isn’t inherently bad. In fact, it’s the building block for creating healthy cells. It also helps your body make testosterone and estrogen. Without LDL, these and many other steroid hormones wouldn’t be made effectively

Contrary to what we have been told, LDL cholesterol also has another good side: its ability to fight infections.

LDL plays a valuable and important role in the body’s response to an assault by infectious invaders. When bacteria invade our body, they release a cell wall component known as endotoxin. What is critically important and something we will dig in deeper in this article is that endotoxins are super inflammatory and can strongly trigger the immune system.

But research has shown that your friend LDL cholesterol is around to bind up this toxin preventing things from getting out of hand.

In a study using mice it was discovered that increased levels of LDL cholesterol were eight times more resistant to endotoxins. This showed a significant decrease in overall mortality when injected with gram-negative bacteria. On the other hand, rats with the lowest LDL cholesterol had an increased rate of mortality and levels of inflammation when injected with endotoxin.

Now, if you are like me, I would be asking, what about humans?

The answer is that LDL itself is not harmful, but in certain situations, it can be involved in responding to injury and inflammation. This, of course, makes LDL look like more of a firefighter than simply a criminal causing atherosclerosis.

So the question that we must ask ourselves is: Is there something more sinister behind the scenes that are actually driving heart disease (atherosclerosis)?

As I have discussed in a prior article, the real issue is insulin sensitivity and the stickiness factor.

What will make our head spin is the fact that higher levels of LDL in the blood do not consistently correlate with the progression of atherosclerosis in the absence of insulin resistance.

LDL Stickiness is the Real Issue

Here is the important takeaway from this important article. LDL under certain circumstances (which I will mention in a minute) can get stuck within the arterial wall. So it is not the size or amount of LDL particles moving into the arteries that is important but rather if it sticks to the wall of the artery that determines whether or not it contributes to atherosclerosis.

Here is a good analogy:

If you were to throw a tennis ball at a wall unless the tennis ball and the wall were coated in velcro, the tennis ball would not stick. So to bring it back to reality, unless the LDL particle and arterial wall (the intimal space) were sticky, it does not matter how many LDL particles we have floating around in our arteries. The LDL “balls” only get stuck to the arterial wall when they are coated in what we will call “molecular velcro.” LDL is simply not enough of a problem alone to initiate plaque build-up. The takeaway is: it has to get stuck in the arterial wall to initiate the process of atherosclerosis. 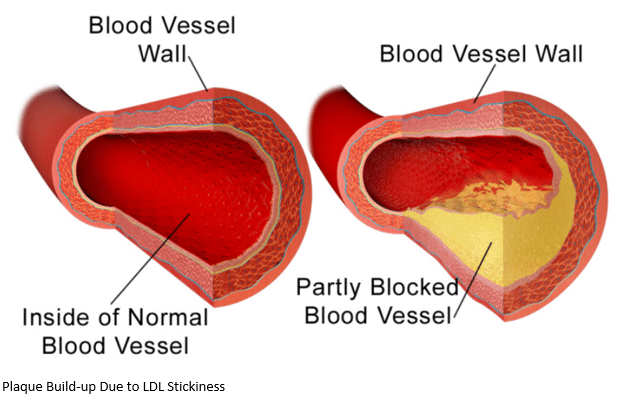 What in the world determines how sticky the LDL particle and the intimal space are?

There is now growing evidence during states of insulin resistance and inflammation that both the LDL particle and the arterial wall get coated in “molecular velcro” making everything more sticky, increasing atherosclerosis progression.

You may now be asking: really, how common is insulin resistance?

Would you believe that a massive 88 percent of the American population has some degree of metabolic syndrome (insulin resistance)?

In the absence of insulin resistance and inflammation, higher levels of LDL cholesterol are probably protective because of their roles in the immune response.

Do you have severe, long-term, or frustrating health problems?

Do you wonder how you got here? One day you woke up in a complete mess, but can’t for the life of you figure out how it happened?

It’s not your fault, but you CAN fix it.

Here is a way you can start to get your life back—with energy and vitality no matter the stage of your life.

Dr. Melodie Billiot is a doctor who has lived through her own exhaustion and illness, and discovered the answers to her own health.

As a result, she has helped thousands of people just like you to regain their health.

Get Started: Do a complimentary Health Analysis and Consultation